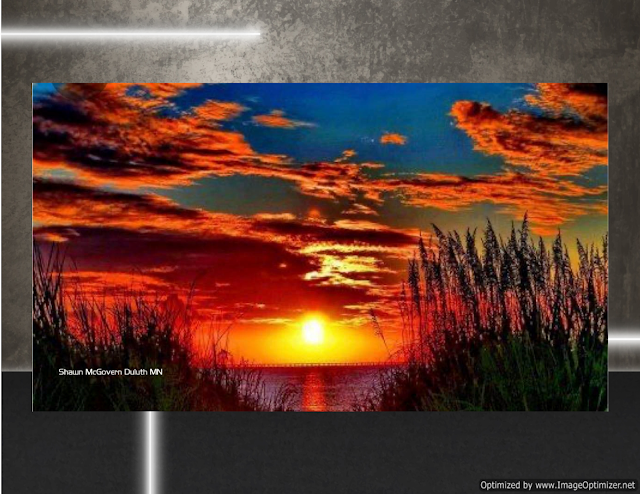 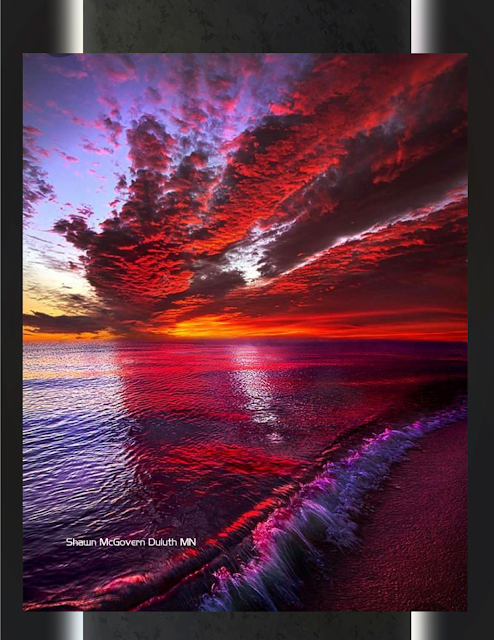 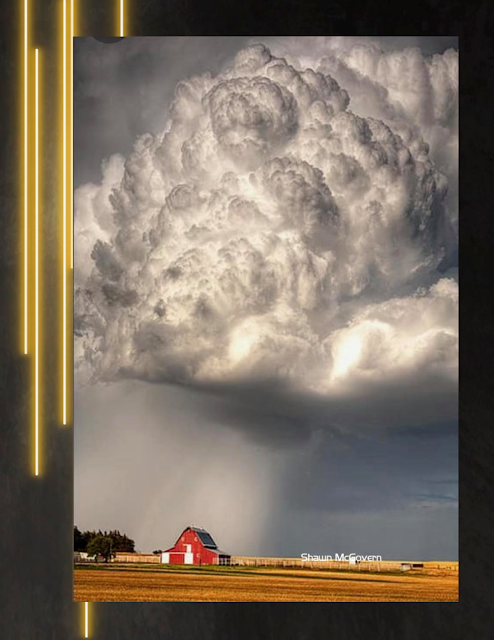 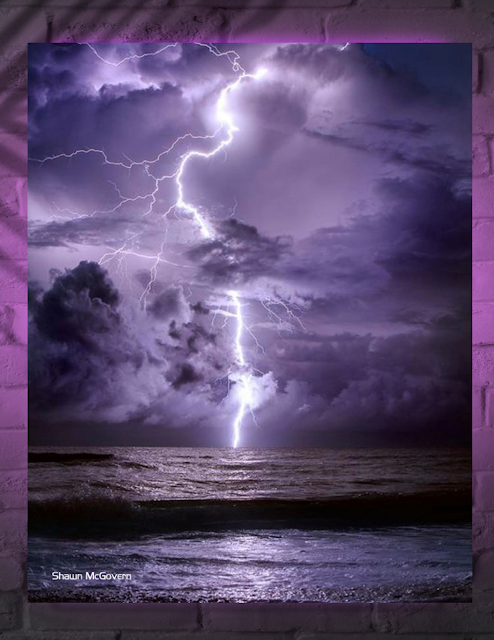 I have the honor of Introducing a Budding Shutterbug 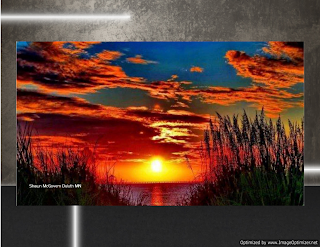 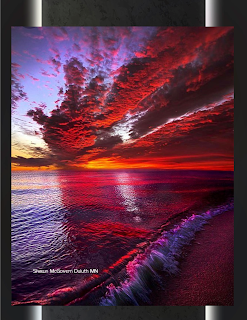 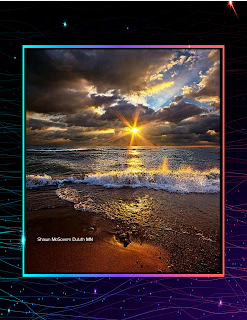 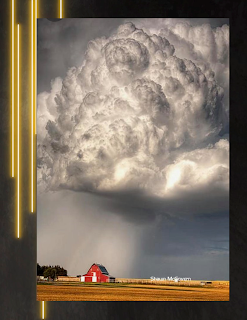 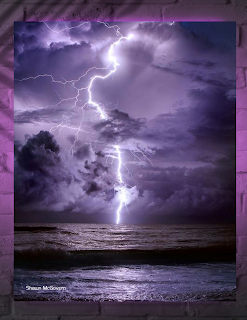 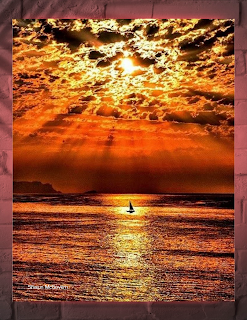 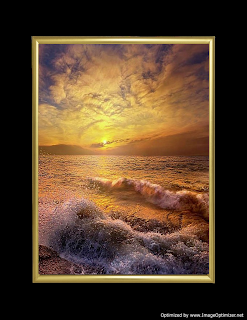 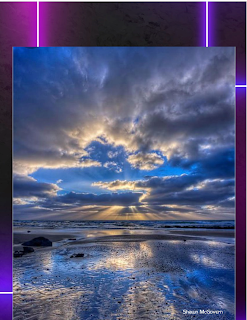 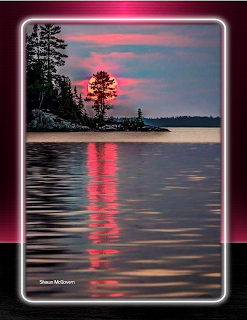 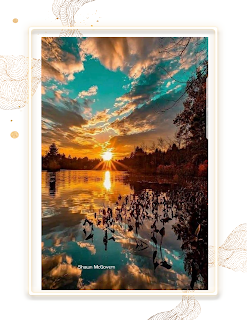 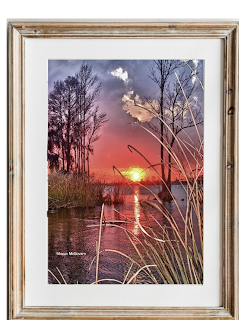 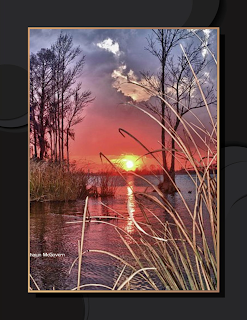 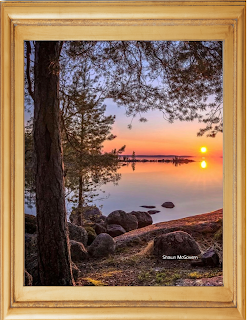 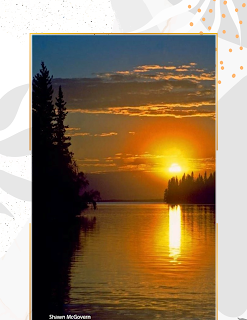 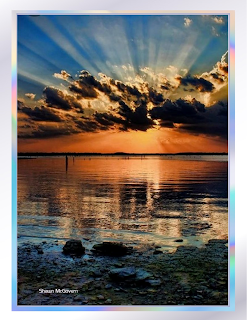 Please let him know you appreciate his work.

Thanks for stopping.
Craig

Trumps Had a Rough Weekend


Trump had a Rough Weekend

Trump had a rough weekend.
First, the American citizens stranded onboard the cruise ship Japan found out late yesterday that the American government, helmed by trump, will bring them home after letting them stay in tiny, cramped cabins along with the 3,600 vacationers, will bring them home.
Yea!
Well, not so fast.
They have had to stay on the cruise liner for almost two weeks. They were scheduled to be released on February 19th.
Now that they are going home, they will spend another two weeks in quarantine at a military installation.
The other passengers will receive their medical checkups and if they show no signs of the coronavirus, they can offload and be in Japan.
Since they will return to America on Wednesday, the Americans won’t be getting their exams.
They will, however, get a two-week holiday at a military base. Geez, they lead a rough life. Almost two full weeks at sea, plus spa time in the US, and it will only cost them four weeks out of their lives plus lost income.

Now we know what’s what with Attorney General William Barr.

According to a former DOJ spokesperson his is trying to psychologically manipulate Americans to “question the legitimacy of the Department of Justice as reported in Raw Story on February 15, 2020. Bob Brigham of Raw Story filed the report.
Former DOJ spokesperson Matthew Miller was interviewed for a Washington Post story titled, “Barr’s internal reviews and re-investigation feed resentment, suspicion inside Justice Department.”
“The Justice Department in the Trump era has repeatedly tasked U.S. Attorneys from far-flung offices to parachute into politically explosive cases in Washington, raising concerns among current and former officials that agency leaders are trying to please the president by reviewing and re-investigating cases in which he is personally or politically invested” according to the newspaper.
Miller offered a terrifying theory for what is motivating Barr to do “enormous harm” to the DOJ’s reputation.
“It’s only ever to re-examine an outcome that the president didn’t like.”
“When you are constantly launching politically motivated probes, the public can’t tell which investigations are legitimate and which are political, and ultimately they question everything.” That is the point of Miller’s declaration.

AND THE REST OF THE STORY

Remember when trump upstaged Barr last week and boast that HE solved the problems?
In a scorching column for Time magazine, former U.S. Attorney Joyce Vance stated that “Bill Barr should resign immediately” after Trump's grandstanding.
When Trump said he can make the AG do as HE (trump) please — with the promise that he might ask him to interfere in a federal case.
Trump’s words “I have the legal right to do so, I do, but I have so far chosen not to!”
Ms. Vance said that should have been the last straw for Barr after he tweaked trump for blasting out tweets all the time “I can’t do what I need to do” I think Barr’s words were.
In his confirmation hearing, he reaffirmed that an AG must prevent political influence from corrupting the course of justice in criminal cases. She listed a litany of Barr’s missteps he has taken to protect the president and his thugs.
It will be an interesting Monday morning in trump town.
We’ll see his Barr stands by his oath. We know the president stands by him. Does the Justice Department serve at the whim of the President?
Barr’s Time interview is here.

The bout is staged in Munich. Pompeo traded insults with European leaders. “He rejected as ‘grossly over-exaggerated’ their claims that Washington had retreated from the global stage.”
What are your thoughts?
Pompeo said, “The West is winning and we’re winning together.”
Emmanuel Macron contradicted him. “A weakening by the West” generals and diplomats believe. “Fears over the West’s diminishing role in the face of a more assertive China and Russia” is a common refrain.
A day earlier, German President Frank-Walter Steinmeier suggested the United States rejected “even an international community” and was acting “at the expense of neighbors and partners.”
Pompeo played the hero card (he is a graduate of the U.S. Military Academy, a former Army Officer and a Harvard Law graduate 1994) so he values his worth. (He too swore an oath to uphold and defend the Constitution of the United States.)
Macron echoed Mr. Steinmeier‘s concerns.
He said “a rethink of its relationship with Europe” was under evaluation by the U.S. Macron has been pressing the issue the continent had to take charge of its own destiny.
A big fight has been on display over the Chinese tech giant Huawei and its 5g technology.
US Secretary of Defense Mark Esper said Huawei’s “nefarious strategy” was to infiltrate and dominate crucial western infrastructure.
Mr. Pompeo said the US intends to offer up to “$1 billion in financing to the Central and Eastern European countries of the Three Seas Initiative.
These funds would be to “supply the group with US liquefied natural gas so they wouldn’t be “hostage” to a single Russian supplier.”
What is the issue?
Russia is building the Nord Stream 2 pipeline. It will double its gas shipments to Germany.

CNN’s anchor, Fredricka Wilson asked an Ohio criminal defense attorney a question: “ Richard, if the accusation is true, that Congressman Jim Jordan (while he was the wrestling coach at Ohio State) asked students to keep quiet, what’s the legal road ahead?”
Mr. Herman described the relationship of the 10-year wrestling coach to his players as “like a family”. He had a locker with the wrestlers.
The wrestlers told Jordan about being raped by their doctor. Even a referee told Jordan.
What did Jordan do? He took off his jacket and yelled with rage. Just like in the televised meetings of the House Intelligence Committee.
Mr. Herman said he will call out Jordan as a liar and coward to his face!
350 victims have now come forward as of now and 1,500 acts of criminal assault on the young men are documented.
The university too knew what was going on.

The second man in hot water this weekend.
“Controversial Florida Republican Matt Gaetz was disappointed on Saturday that former acting FBI director Andrew McCabe will not be imprisoned.”

He barked online “We can’t live in a world where an old FBI business card doubles as a “get out of jail free card.”

TRUMP LOOKED AROUND AND NO ONE WAS FOLLOWING

Trump has to tell people about one of his signature pieces of legislation.
Also, the Affordable Care Act that Republicans could not get passed.
The president is having difficulty winning support from HIS Republicans on Capitol Hill. He wants them to fire up his base to vote in November.
His plan is to overhaul the immigration system. According to Politico “It’s gone nowhere- and few believe it ever will.”
“He is still holding meetings with lawmakers, business leaders, and activists about the 600-page bill.”
Not a single Republican has stepped forward to introduce the administration’s legislation. That includes Gaetz, Jordan, Mark Meadows (who like the other 27 house Republicans will retire at the end of the session).
Even some supportive activists are taking out TV ads and email campaigns against it.
“Jared Kushner, the plan's architect, has expressed confidence that the legislation can eventually,” pass.
Like his plan to reorganize the Holy Land.

It is a sad day when trump has a fit over the rain he can’t control. It plays havoc with his golf game.
According to Wikipedia trump made 71 trips in 2019.
These total 306 golf outings.

Anyway, among his dozens of messages to his 72.5 million Twitter followers on Saturday one stood out.
His rants were about the rain that greeted him on his return to Mar-a-Lago. He had left Trump International Golf Club to return there.
The cost of his trips is $133 million or about 134 years’ worth of his salary. But “I won’t have time to play golf.”
I have to apologize. I am laughing so hard I can’t type the rest his tweets. Check them out at the link.

YOU WANT SOME CASH? I HAVE SOME, IMAGINE THAT.

“CNN exposes the depth of trump associates buying rally attendance and votes for cash.”
That was the headline on Raw Story around noon today.
CNN dove into reports that groups allied with trump are pouring cash into the churches so they can it pass out at rallies.
The report centers on Darrell Scott, a pastor from Cleveland who is a prominent ally of trump and the “get the cash to the blacks schemes.”
“At the center of the controversy is a new charity called the Urban Revitalization Coalition led by Pastor Darrell Scott.”
Nonprofits involved in political schemes might disqualify them from their tax-exempt status.
CNN shared clips from the rallies where the envelopes stuffed with cash were handed out.
In one, a rally organized can be seen extorting attendees to attend the next rally “Come back in February when we give you $50,000.”

It snubbed trump on Sunday when it cut to commercial while he was speaking.
Twitter fans complained the Fox Sports cut away before his campaign rally speech at the Daytona 500. He was the grand marshal.
The camera’s also cut away during trump’s lap.
“Instead, fans were treated to a commercial from candidate Michael Bloomberg.”
Some twitterers thanked Fox for not sharing the campaign rally.

Can We Guess Which Region of the U.S. You Grew Up In?

Playing quizzes is free! We send trivia questions and personality tests every week to your inbox. By clicking "Sign Up"…

Have some fun. Sunday is today which means tomorrow is:??

FRIDAY MUST NOT HAVE BEEN A GREAT DAY EITHER

He is deploying agents from the special tactical teams of the Border Patrol to sanctuary cities.
We know them as BORTAC (Border Tactical) the SWAT of the border.

So, they are coming into the cities of the north to arrest hardcore immigrants.
The cities that have not been playing ball with trump will now get nailed.
Expect to see them in a city near you: San Francisco, New York, Chicago, Los Angeles, Atlanta, Houston, New Orleans, Detroit, and Newark N.J. They have probably already descended on these places in tactical gear and will deport whoever falls into their maws.
Thanks for stopping.


Holding Politician’s Accountable to their Constituents and Veterans They Made Promises to.